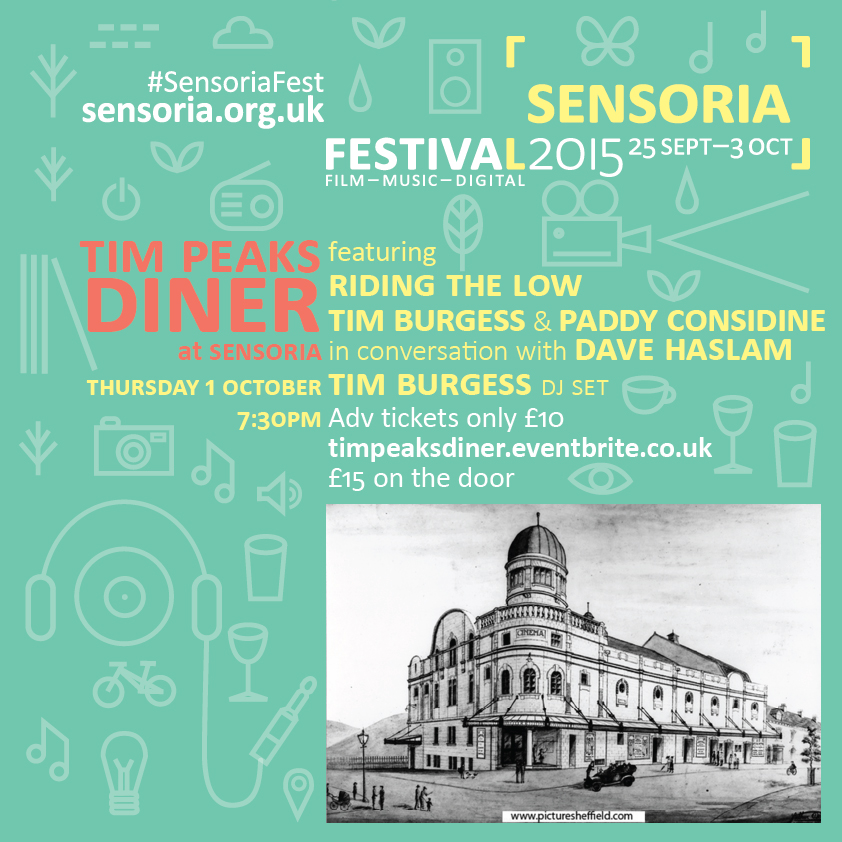 The world-famous Tim Peaks Diner is coming to serve up some “damn fine coffee” and much more. Charlatans frontman Tim Burgess combined his love of coffee and David Lynch’s cult telly series and now serves up the black stuff with a side order of curated entertainment. 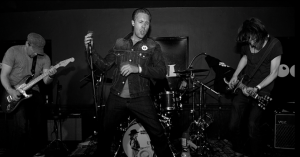